We have an intriguing variety of Military Memorabilia that includes canteens, binoculars, photos, pictures, caps, leather bags, and more. If you’re a collector, you just might want to stop in and browse.

We have some music albums, and even a set of leather bags, airplane model, and more.

Please remember to take a moment to be still and honor the brave men and women who gave their lives for their country! Be safe in your travels. Remember – we’re here and we’re watchin’ for ya. We look forward to seeing you this weekend.

In Observance of Memorial Day

In keeping with this week’s theme, today’s post includes a few photos of various US Military Memorabilita.

We have photos, medals, newspaper articles, and various military pieces that may be of interest to the collector. Stop in and browse.

We’re watchin’ for ya. Hurry in and see our Military Collectibles. Remember those we’ve lost by observing a moment of prayer.

From Civil War to WWII and more…

Collecting military items has always been an interest at Bahoukas. From Civil War photos to various headwear, lead and plastic toy soldiers to invalid feeders. Stop by and browse. Take a minute to chat with George.

It’s amazing the variety of items we have. Along with the above canteens, belts, etc., Bahoukas also has currency (including WWII Japanese currency), military books, military DUI, and patches. CLICK HERE for posts related to our military category.

Stop in soon. We’re here… and we’re watchin’ for ya!

was a currency issued by the United States for use in Allied-occupied France in the wake of the Battle of Normandy. With the swift take-over of sovereignty by General Charles de Gaulle, who considered the US occupation franc as “counterfeit money”, the currency rapidly faded out of use in favour of the pre-war French franc. First Series-Supplemental French Franc Currency. Second Series-Provisional French Franc Currency.

German Marks from the early 1900s

We have 3 different German Marks that have recently arrived at our shop.

Stop in to view these latest currencies in our bill and coin collections. Here’s a sampling of the rest of our collection:

It’s the perfect time to begin to think of that unusual, unique, special gift for that very important person on your holiday gift list. And we’re here – watchin’ for ya!

Bahoukas Antique Mall & Beer MuZeum has a military collection worth browsing. This recent collection includes a variety of DUI – Distinctive Unit Insignias including many from WWII, a Coast Guard Cap, Awards Ribbons, A Unit Patch (we have many more), a Cap Badge, and a Spec 5 Patch.

A distinctive unit insignia (DUI) is a metal heraldic device worn by soldiers in the United States Army. The DUI design is derived from the coat of arms authorized for a unit. DUIs may also be called “distinctive insignia” (DI), a “crest” or a “unit crest” by soldiers or collectors. The term “crest” however, in addition to being incorrect, may be misleading, as a DUI is an insignia in its own right rather than a heraldic crest. The term “crest” properly refers to the portion of an achievement of arms which stands atop the helmet over the shield of arms. (Nevertheless, a minority of DUIs happen to depict crests, such as those of many National Guard state area commands.) The U.S. Army Institute of Heraldry is responsible for the design, development and authorization of all DUIs.

Here’s a link to our Military Posts.

MILITARY LINK – Some of these items may no longer be available, but you’ll get a pretty good idea of the variety of Military Collectibles that we have. And we’re always receiving more.

Stop in over Havre de Grace’s Independence Weekend Celebrations and browse the shop. We’ll be watchin’ for ya. And just so you don’t miss out on anything, here’s the schedule of events! 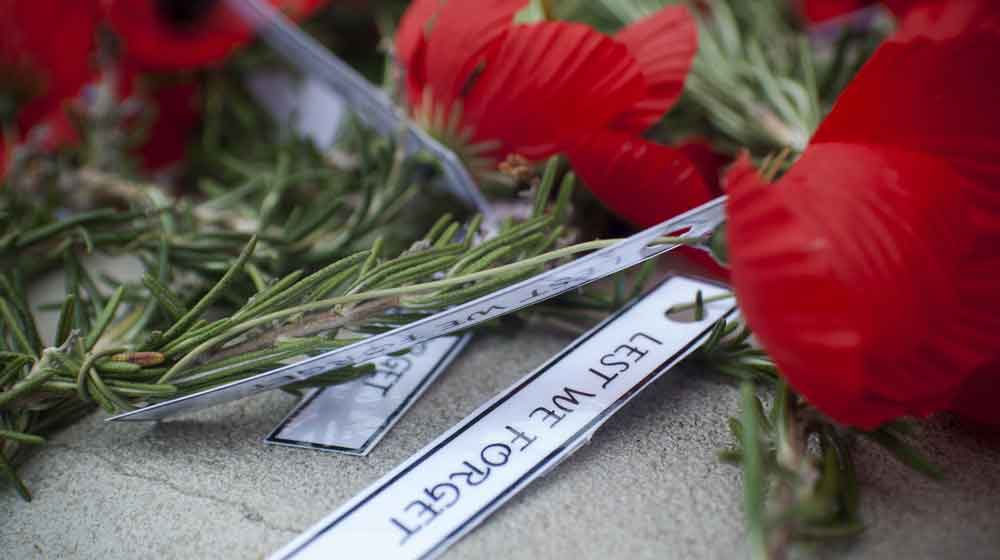 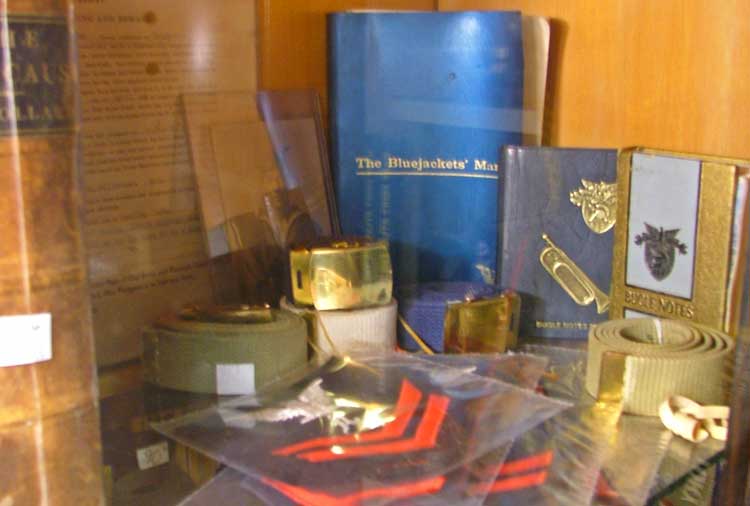 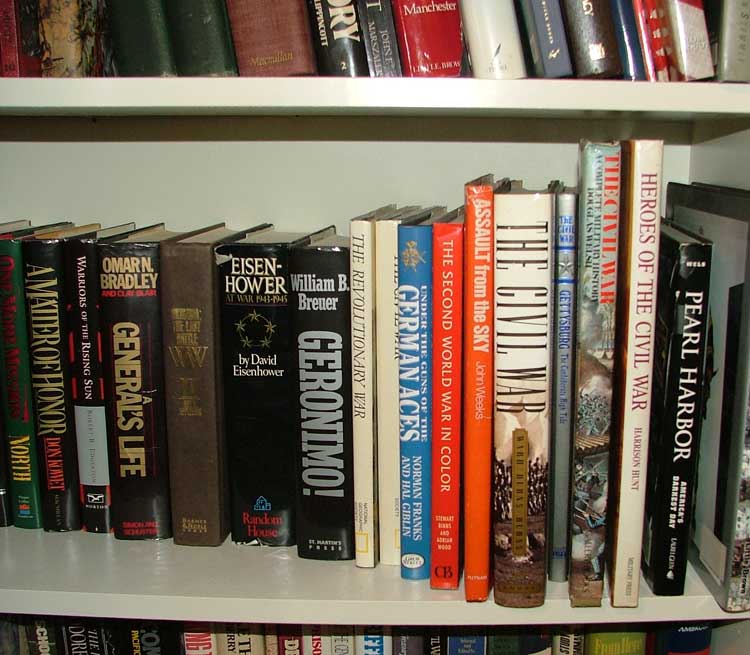 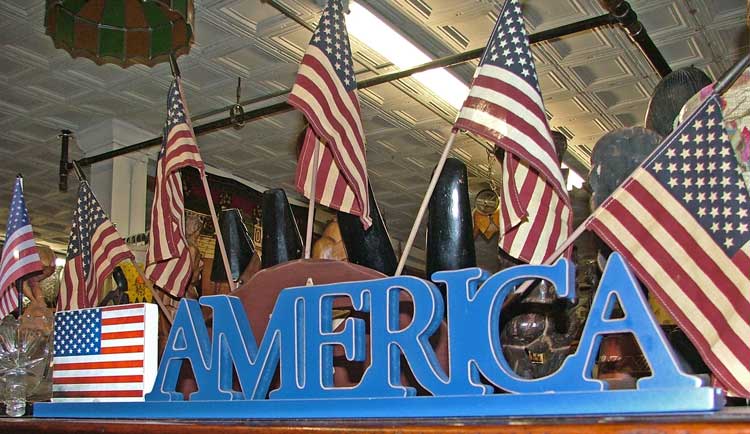