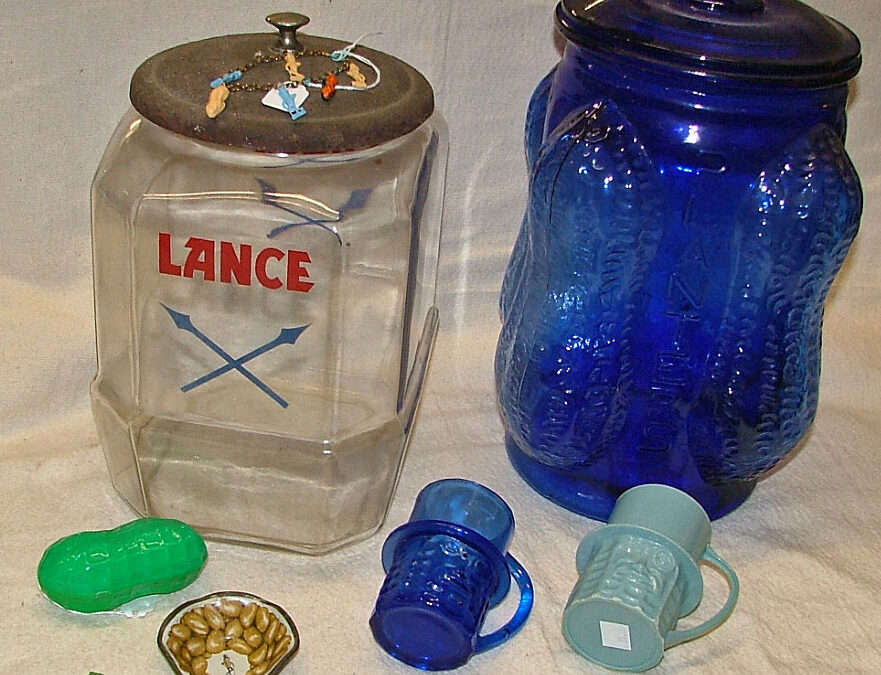 Barbie(tm) Lives
We Predict a Halloween Party in Your Near Future!