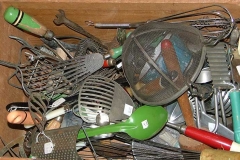 The cook in your life will love you… 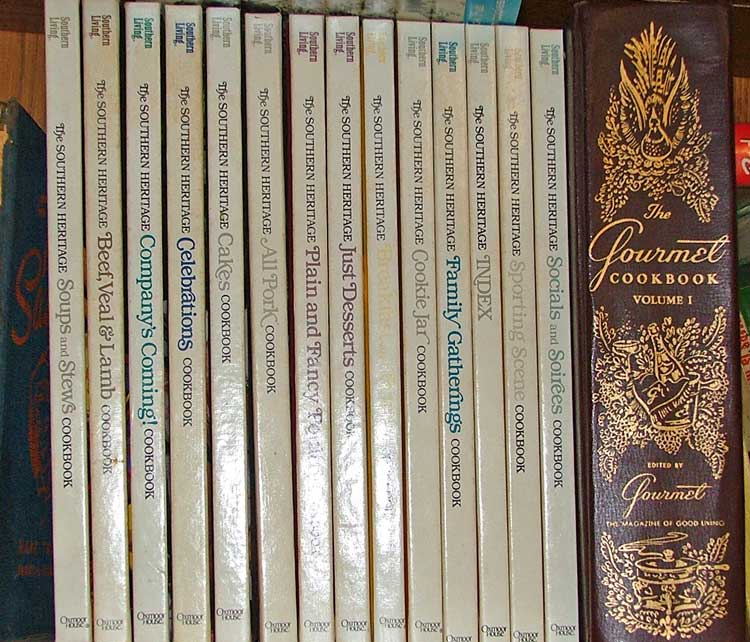 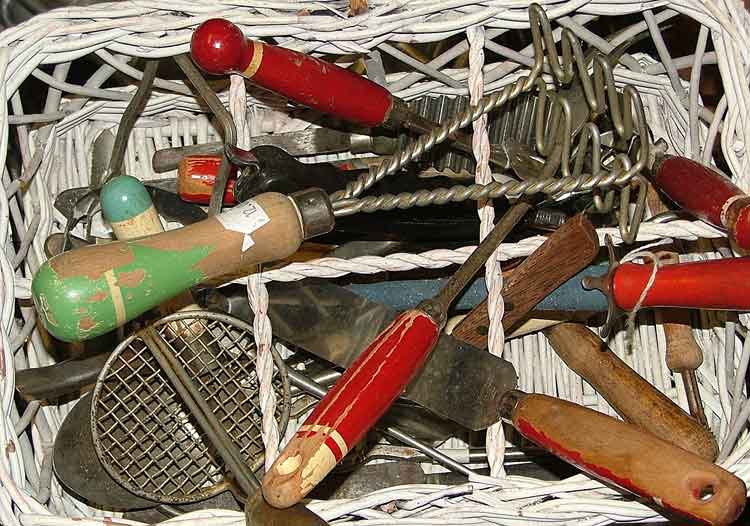 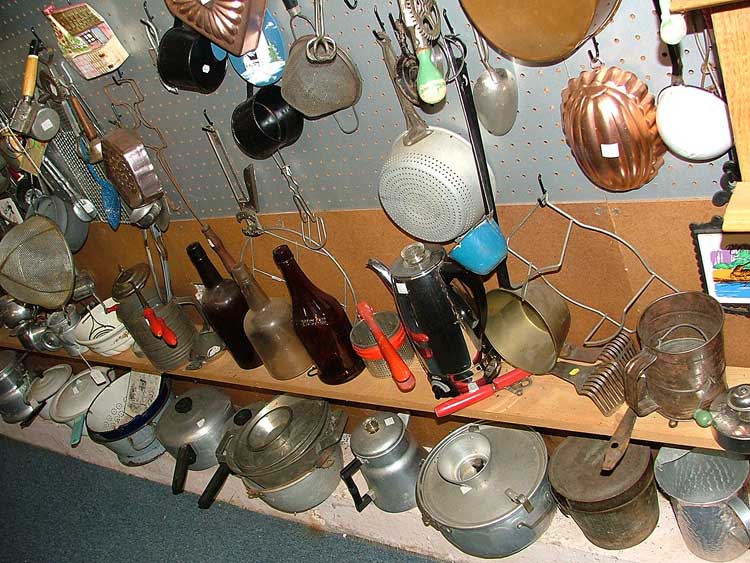 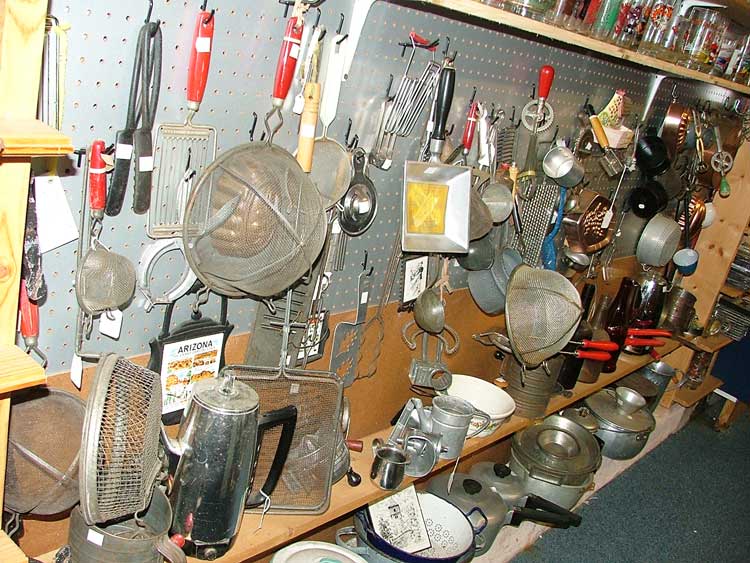 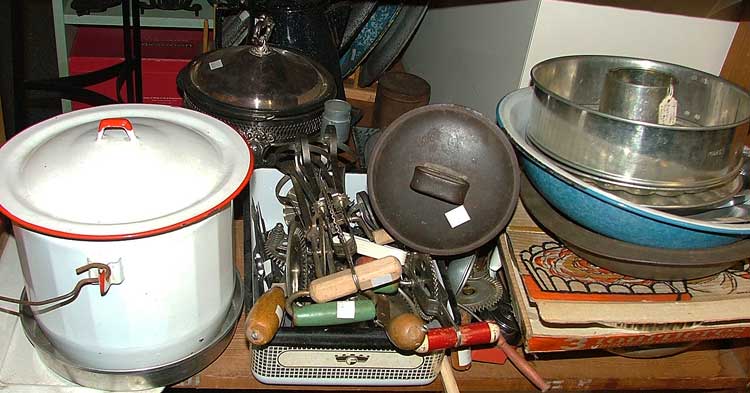 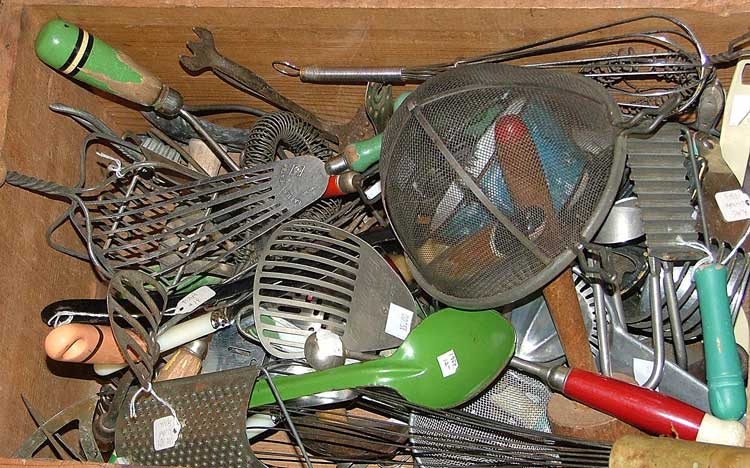 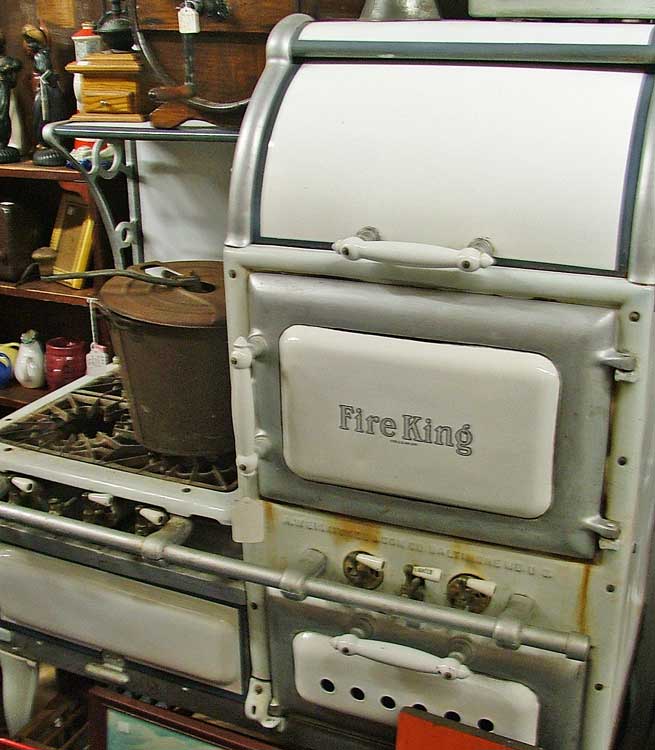 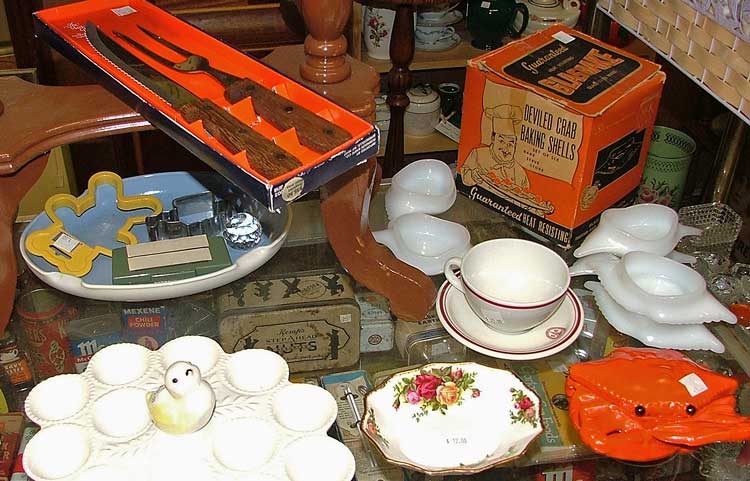 We have a huge variety of culinary items that will delight any cook among your family and friends. Here’s this special day defined by Holiday Insights:

Culinarians Day is a special day for anyone who cooks. That means just about everyone of us get to celebrate this day. You don’t have to be a chef, or a graduate of a culinary institute to celebrate this delicious day. You simply have to  cook, and to enjoy the results.

There’s national concern over growing obesity in America. Recognizing this fact, one would think that this is a huge holiday. However, we found this to be one of the least known holidays in the country….. up to now. Not anymore! We have documented it so all can enjoy Culinarians Day this year, and in future years.

Now get into your kitchen and celebrate Culinarians Day. Cook up a storm!

Of course, you’ll have to stop by Bahoukas to pick up a few special items to make that dish truly “Special.”

On Thursday, July 26, we celebrate Thread the Needle Day. This day celebrates a double-meaning. We offer a bit of both in our store. Here’s the definition of this unique day:

You can be certain that today is going to be a great day…….. if you sew.

Thread the Needle Day certainly is a day for those who sew. It also has a second meaning. The term “thread the needle”, is also a saying. It means to either walk a fine and difficult line between two things or issues, or to do something difficult. For example, suppose two of your friends are on opposite sides of an issue. You may have to “thread the needle” on that issue, as you attempt to retain both of them as your friend.

The creator of Thread the Needle Day did not document this day. So, until we find him or her, you can celebrate today by either sewing or threading the needle on issues. 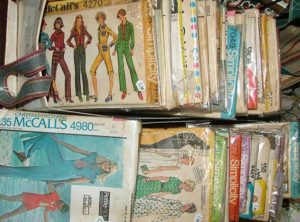 Here are the items for the ‘sewer’ in the family. We have some old patterns that might help you create the perfect outfit. Or maybe you need some collectible buttons or 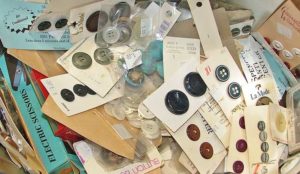 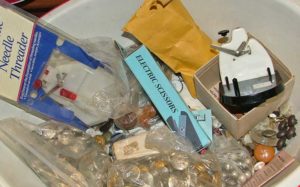 But we might add that “Threading the Needle” also means that fine line we sometimes have to walk. In this day, that fine line might be with friends on opposite sides of the political fence. You can lose one and gain the other, or you can “Thread the Needle.” For life will go on, situations will change. May you be successful whichever way you choose to celebrate “Thread the Needle Day.”

Stop by Bahoukas Antique Mall and Beer MuZeum and see how you might celebrate special days. Absolutely, we’ll be watchin’ for ya! 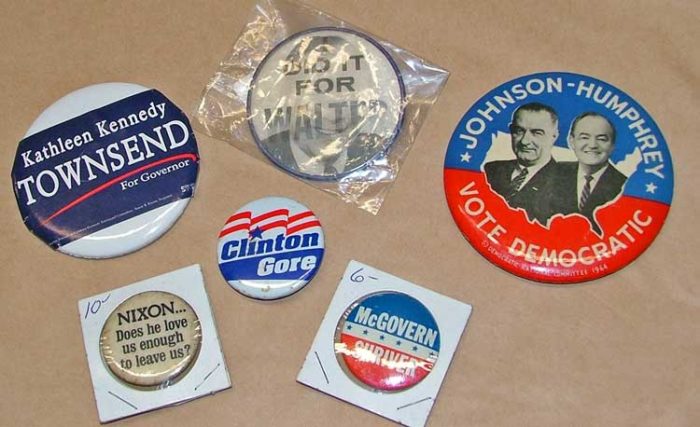