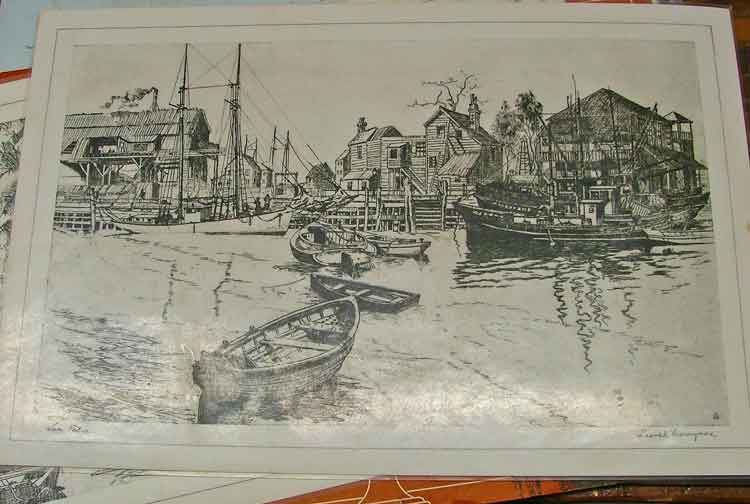 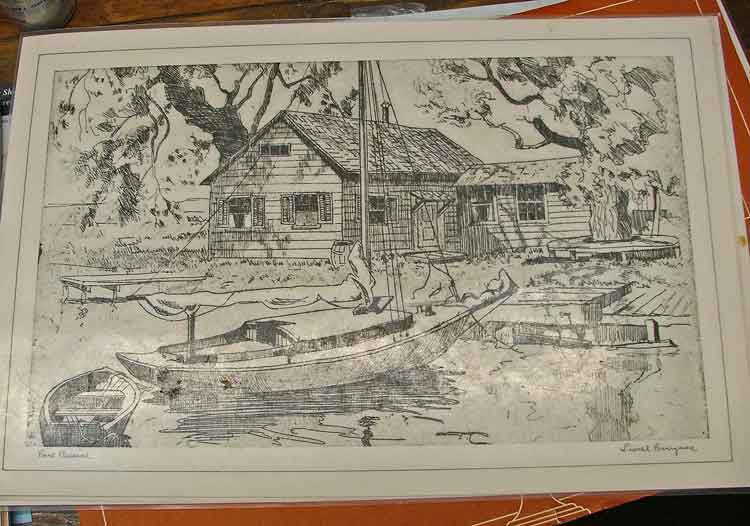 Musical Instruments - oh yes!
Have you seen IT?