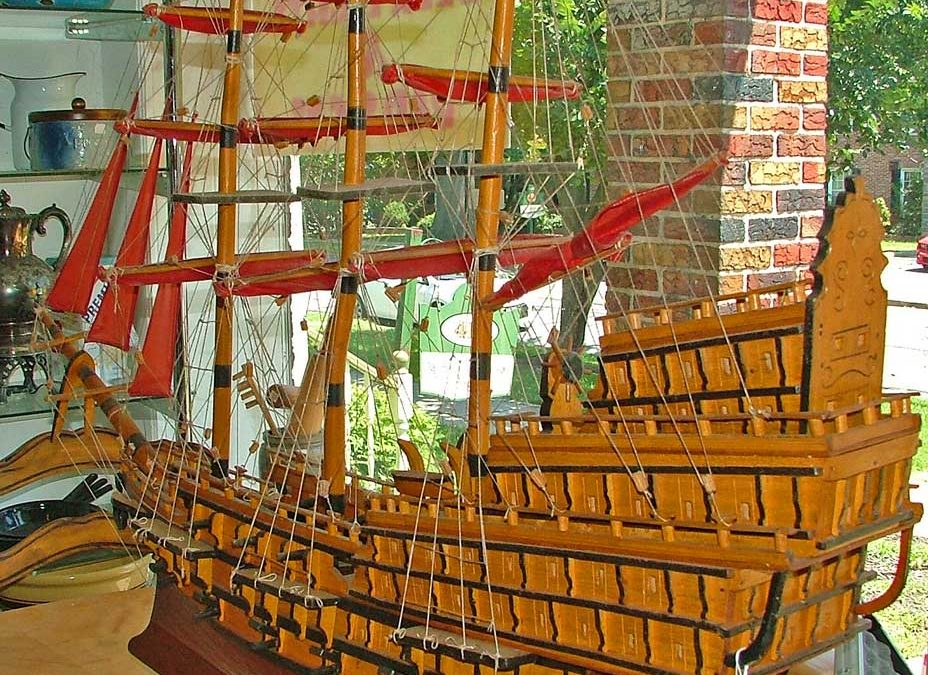 Hunting Stamps - Maryland-Harford County
Anyone Ready for a Gamble?