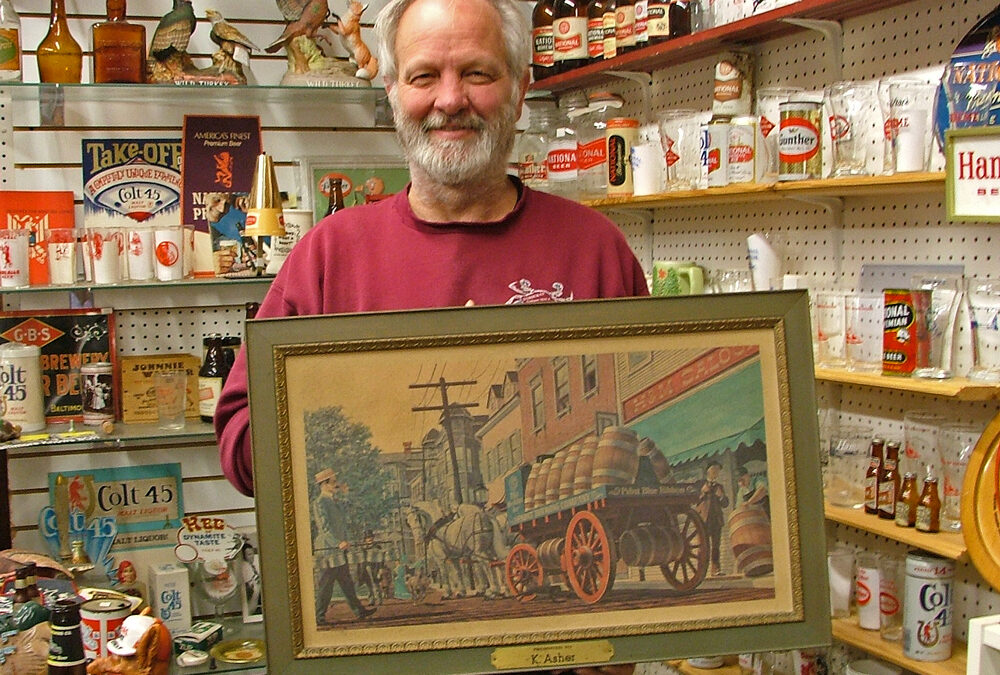 How Does the USS Maine Connect to Jones Bazaar?
Join in our search for ghosts!