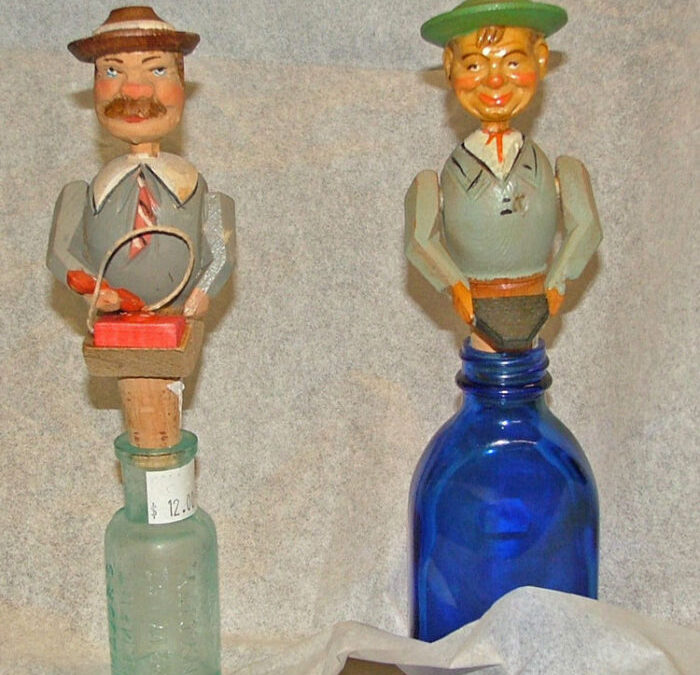 An Illuminated Life of Christ
Charity Minstrel Shows and Follies