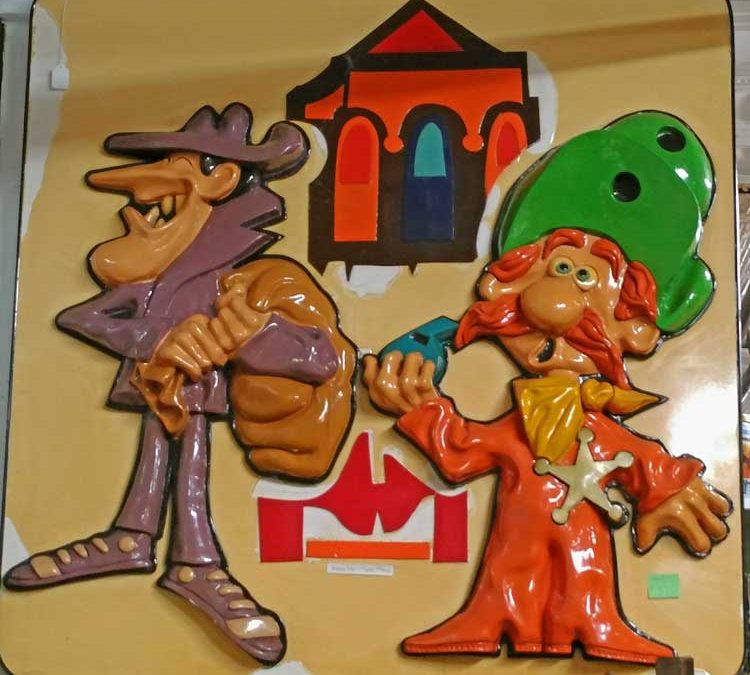 The animated characters in the TV commercials for children will include something old (Speedy McGreedy and Gilbert Giddyup, who have been used in Hardee’s advertising previously and something new (Frankenstein Mouth and Supermouth).

“Through characters like these, we want to generate the idea that there is no better way in the world to satisfy your appetite than by going to Hardee’s,” said Thomas W. Carey, a senior vice president and management supervisor of Benton & Bowles.

Wilber Hardee opened his first namesake restaurant in Greenville, North Carolina in 1960. Five months later he had his first franchisee and over the years his burger chain has spread to become a favorite throughout the Midwestern and Southeastern United States.

Fifteen years later they celebrated the opening of their 1,000th restaurant. In the 80s with a little help from the California Raisins, they introduced their Cinnamon and Raisin Biscuits. By the end of the 80s, they’d opened their 2,000th location. Today, among other items, they are known for their Thickburgers(R) line.

If you’re looking for something fun and you happen to be a Hardee’s Fan, stop and check this out! Yep, we’re here and we’ll be watchin’ for ya!