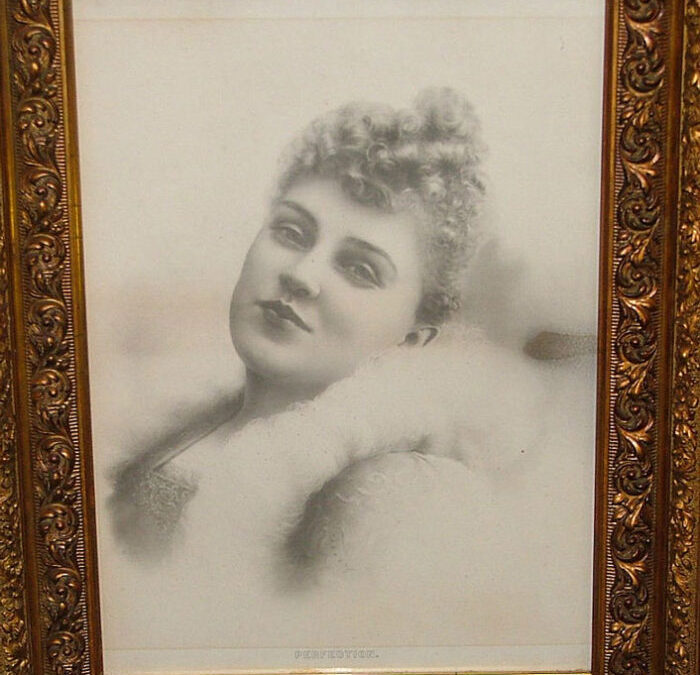 Pabst Brewing Company is an American company that dates its origins to a brewing company founded in 1844 by Jacob Best and by 1889 named after Frederick Pabst. ...from Wikipedia

In 1882 winning many awards, they started hand-tying silk ‘blue ribbons’ around each bottle. By 1992 they purchased 1 million feet of blue silk ribbon to be hand-tied around each Best Select beer! In 1916, WWI created a shortage of silk and the hand-tied ribbons were no longer used! But Pabst “BLUE RIBBON” became part of its label.

Did you know that in 1979 Patrick Swayze was in a commercial for Pabst Blue Ribbon Beer!!! Enjoy!

The company still has amazing art contests. CLICK HERE for their 2015 winners. Then make plans to stop in at Bahoukas Antique Mall and Beer MuZeum. We promise, you won’t be disapointed!